With the International Panel on Climate Change finally coming to the conclusion that merely swapping fuels from fossil to green, between now and 2050, will not be enough to protect the planet from excessive atmospheric CO2, which is acidic and soluble in seawater, it has concluded that mankind must take more urgent action to reduce the proportion of CO2 in air before the reduced alkalinity of seawater and warmer seas kill-off nude, single-celled swimming plants that are the fastest photo-synthesisers on the planet, having no need of stems, roots, branches, leaves or the means of sexual reproduction and dispersal which cost most plants so much of their production.

Most of the Earth's photosynthesis happens in the 70% of the Earth's surface covered by drought-proof, flood-proof and fire-proof sea, and limited only by the availability of sunlight and nutrients which abound in every ocean beneath the depth to which the sun's rays can penetrate.

It is relatively simple to bring a lot of fertile water to the sun-lit surface to boost the conversion of CO2 into O2 and even to add cultured algae to make the best use of such a system and initiate a number of marine food-chains that humans could harvest, ideally as near the bottom of any new food-chain as possible, using filter-feeding bivalve molluscs, for example, the shells of which can lock-up some captured carbon for ever, unless our seas actually become acidic.

An example of this is Mercenaria Mercenaria, the American Hard-Shell Clam, which digs into sandy sediments, feeding and "breathing" through a double-barrelled syphon. These clams are excellent human food with the added advantage that Dover Soles can chew-off their syphons, which regenerate, so bringing a new source of revenue to cover the cost of bringing the fertile water to the surface, in the first place.

Green Ocean Farming propose a method for bringing nutrient-rich water to the ocean surface, through compressed air pumped from a compressor on a variety of maritime vessels  through a steel rod towed from the stern, at a depth of about  100 to 200 metres with expanding bubbles cooling the water as it rises while reducing the possibility that nude flagellate algae might be killed-off by the ocean surface being too warm, while such cooling might also reduce the power of hurricanes, typhoons and cyclones, depending on which ocean was used for trial purposes.

The means of delivering the compressed air through high-pressure hoses held at the correct depth by paravanes towed behind commercial shipping, not unlike Professor Sir Alistair Hardy's automatic plankton samplers which were first used in the North Sea in the 1920s and are still deployed today, notably by Brittany Ferries across the Western end of the La Manche, the English Channel.

Help us by getting involved

We are seeking funding to trial a towable Oxygenation Hose please contact us if you could sponsor us or help.

If you would like more information about Oxygenating the Oceans or help fund our research please contact us direct enquiries@greenoceanfarming.com 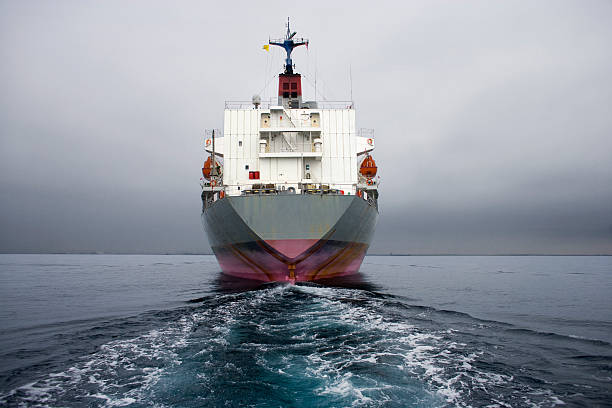