Many Coral Reefs around the world are in serious trouble, effected by rising water temperatures, acidic water and man made pollution, killing the corals and killing the reefs making them barren dead zones. Here at Green Ocean Farming we have teamed up with an innovative American company to breath life back into affected corals. Recreating living reefs where there were once dead-zones.

Using a unique calcium enzyme technique we can help restore or save coral reefs from being destroyed and even regrow corals after being heavily polluted. An alkaline solution to an acidic problem.

If you have need of coral reef restoration speak to us first. We work around the globe on coral projects. 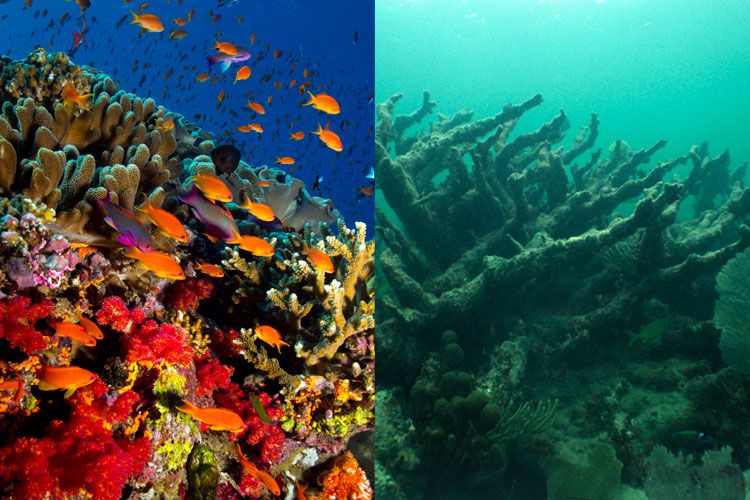 Researchers indicate that coral reefs may not survive due to severe climate change effects and Scientists show how much damage global warming effects could cause on coral reefs in the world, proving that some species may never recover.

A new study indicates that more than 75% of all coral reefs are threatened by a wide variety of factors including global warming. The situation is extremely severe since several other studies predicted that most of the coral reefs in the world would disappear by 2100.

Furthermore, some signs of such a terrible damage are already visible. Hence, a complete die-off of some coral species could affect entire marine ecosystems. Coral bleaching affects even more coral reefs nowadays, rapidly spreading across the ocean floor. Therefore, since coral bleaching reaches new highs, the extinction of some species is inevitable, transforming into a major concern.

Many species of fish and octopi use coral reefs as their home, finding their food and hiding from predators. If the coral reefs will completely bleach and die-off, then all these species will be forced to adapt to new living conditions. In case they are unable to adapt, they will go extinct. Human-made climate change continues to affect not only forests and on-land natural habitats.

It also damages the sea, the global ocean, affecting the species living there via pollution or warmer sea water. These could alter some species developmental process, or they may completely disappear. Throwing away all sort of garbage and plastic items severely hurts innocent marine creatures. The garbage people throw away in the transforms in traps for marine animals which may get entangled, or they may choke when trying to eat plastic.

Continuously contamination the sea would lead to fewer marine species while some of them will completely disappear. On the other hand, the rising temperatures also trigger the sea water to become warmer. Hence, the warmer sea water also creates a discomfort for some marine species including coral reefs. Some specialists indicate that there might not be a way back in case coral reef ecosystems completely disappear.

We need to diminish climate change emissions to save corals

If we do nothing to stop climate change and diminish greenhouse gas emissions, then the current situation is prone to become more severe. The warmer sea water would lead to coral extinction since these creatures would not be able to adapt so quickly to high water temperatures.

To discuss your needs or if you have a coral protection and restoration project in mind, 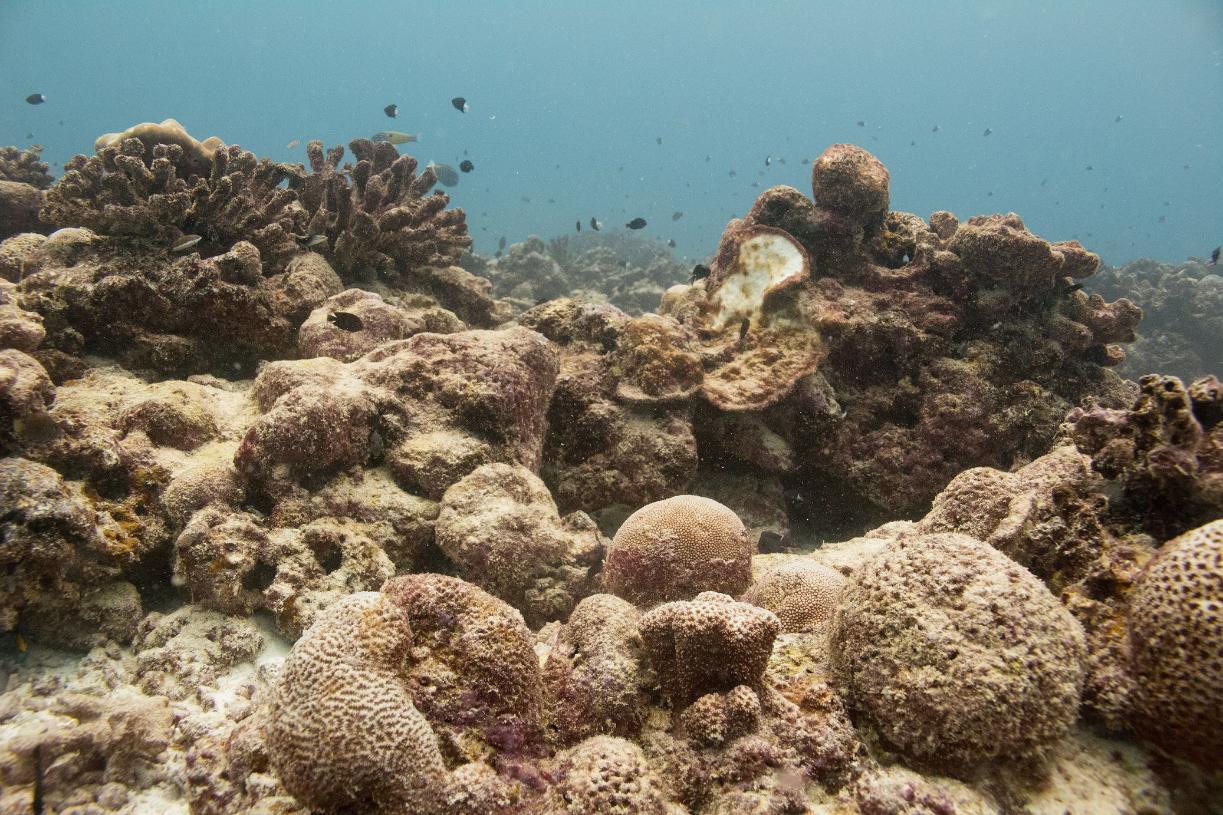